Özgür Demirci’s video work titled “Record”, produced in 2016, focuses on 14 languages ​​spoken in Turkey that are in danger of extinction as determined by UNESCO at the time the video was produced. The artist records these languages ​​in their own alphabet on a notebook using volatile ink. Handwritten words gradually disappear. For centuries, thinkers have argued that the structure of a language contains a lot of information about the culture to which it belongs. Guy Deutscher, in How Words Through the Mirror of Language Color Our World, supports this view with studies on the effect of language on our perception of the world. Deutscher mentions that the general opinion about language is that the languages ​​of underdeveloped societies do not develop either. According to the author, this is not an erroneous proposition. The most important reason for getting this wrong idea is that those who try to communicate using the dominant language in places where their mother tongue is not spoken do not have a full command of the grammatical structures of that language. When language disappears, the memory of the culture to which it belongs is in danger of being lost. One of the main reasons why a language is no longer transmitted from generation to generation is political pressure. The pressure exerted on minorities by both the state and the environment leads to the end of most cultures. Every time language disappears, we witness another form of violence practiced silently. Only the data of its disappearance remain from the cultural memory of a time.

*Project supported by the ArtEast Foundation and Residency Unlimited 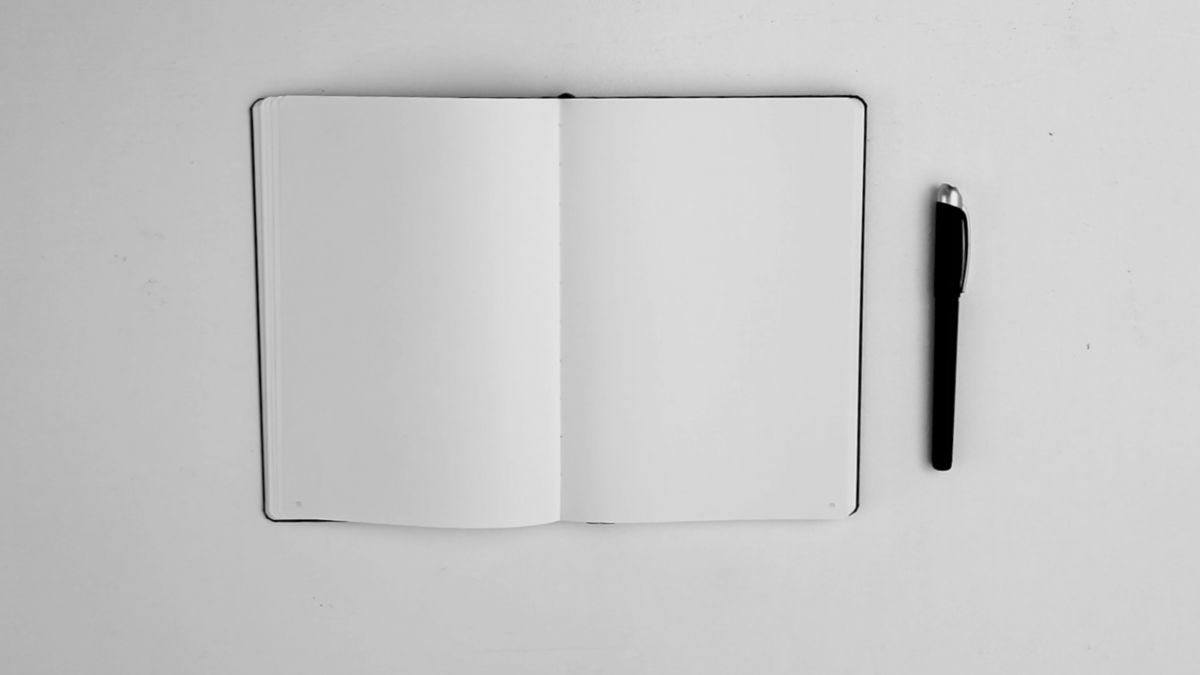 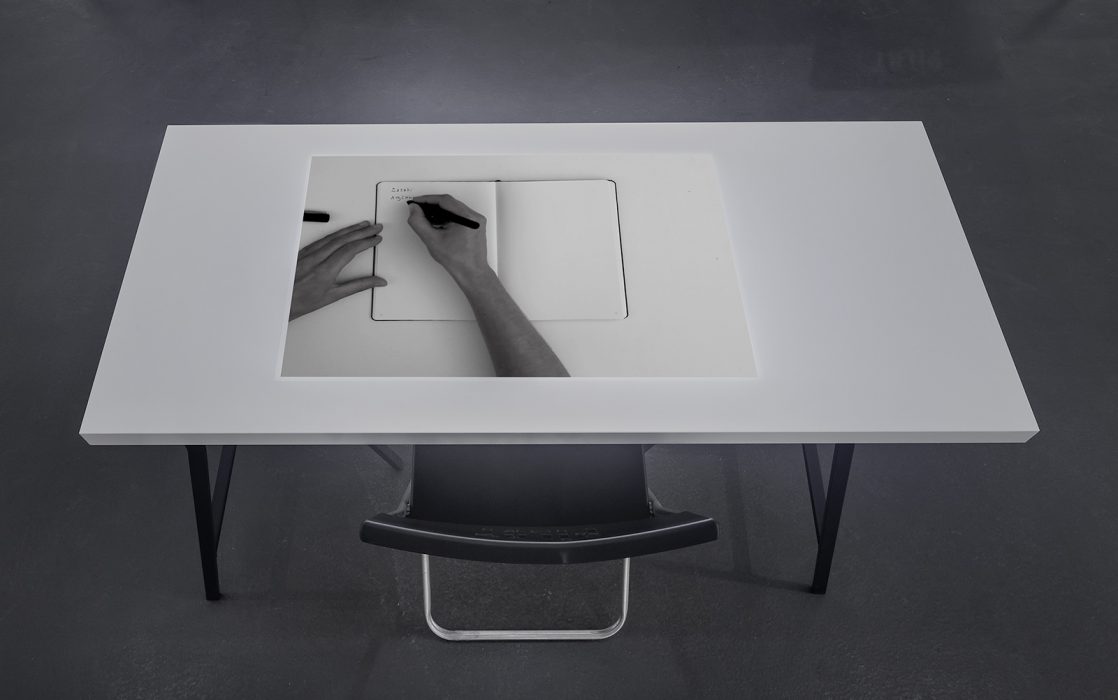 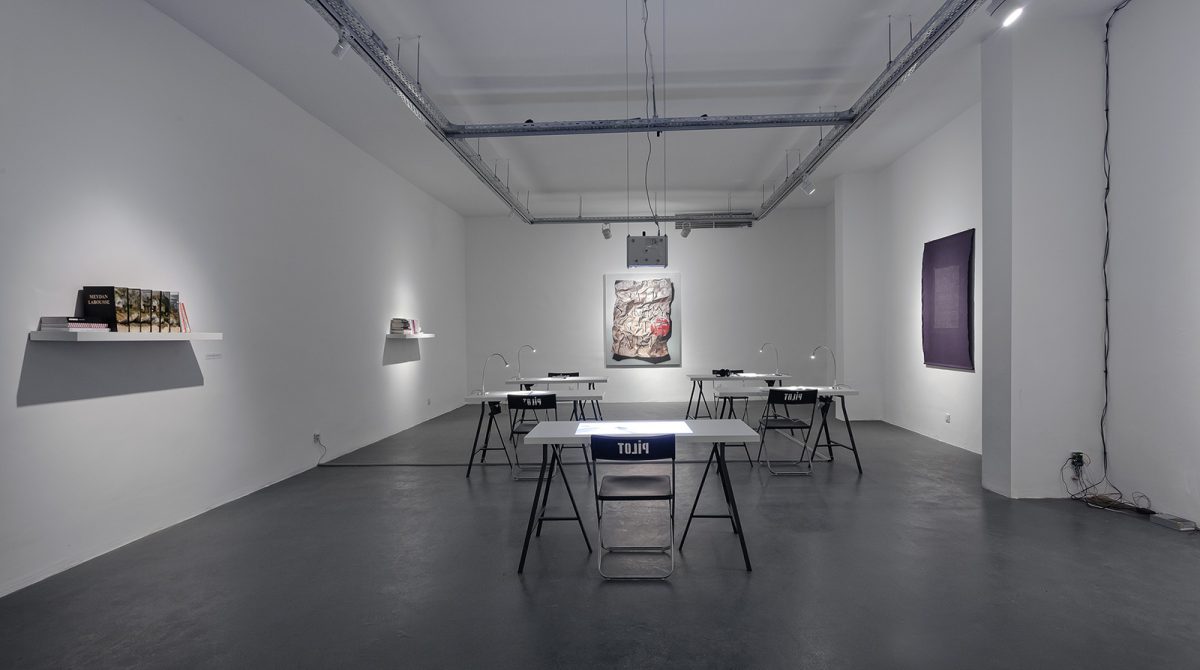