Özgür Demirci presents a story of a journey towards the source of spiritual, physical and historical wounds and healing that come to life with a person and / or acquired later. It turns the points where the wound and ointment meet and separate into a two-channel performative video with two different texts and the participation of specially designed sound and music for each. Starting from bodily healing, he realizes the parts of social, environmental, political and spiritual wounds under the skin and turns to the issues that feed them.

Battles were fought, lost and “won”. When the journey is interrupted with anticipation, uncertainty gives rise to isolation. The days, which are all identical, take freedom under captivity and life is forced to lead horizontally. Healing as a method of coping with all that is left behind is made possible only by standing up. As the disease runs parallel to the ground, healing draws a vertical path from the soil to the sky. The wound’s road map forms hills made up of hollows and mounds in nature. When the sensory organs are unable to fulfill their duties, just like the soil that dries up when water is withdrawn, the only place oxygen can enter is through the removed scab on the wound. The pain felt turns into the oxygen of the one who needs it. The patient creates a ritual by crawling on countless hills, scraping with their nails. The disease, which is presented as a gift and makes sense of the days, follows an invasive path unless its source dries up. In this case, the reassurer and the reassured are the same person. The demolition period follows order. Improvement comes after the order, and then it is replaced by the one behind it. This cycle is similar to that in nature. Healing creates a space to continue. This is a place where reflections are washed away with salt. It is the power that flows into the source of the wound, exists in the matter and moves towards it in the appropriate environment.

*Commissioned within the scope of SAHA Studio program and produced with the support of SAHA. 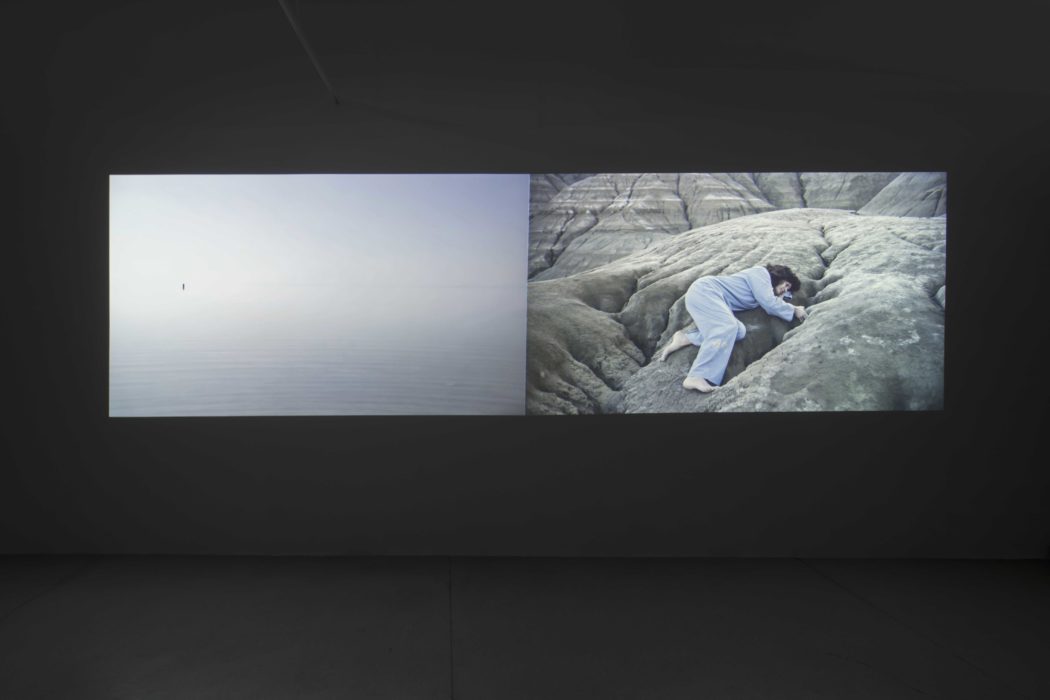 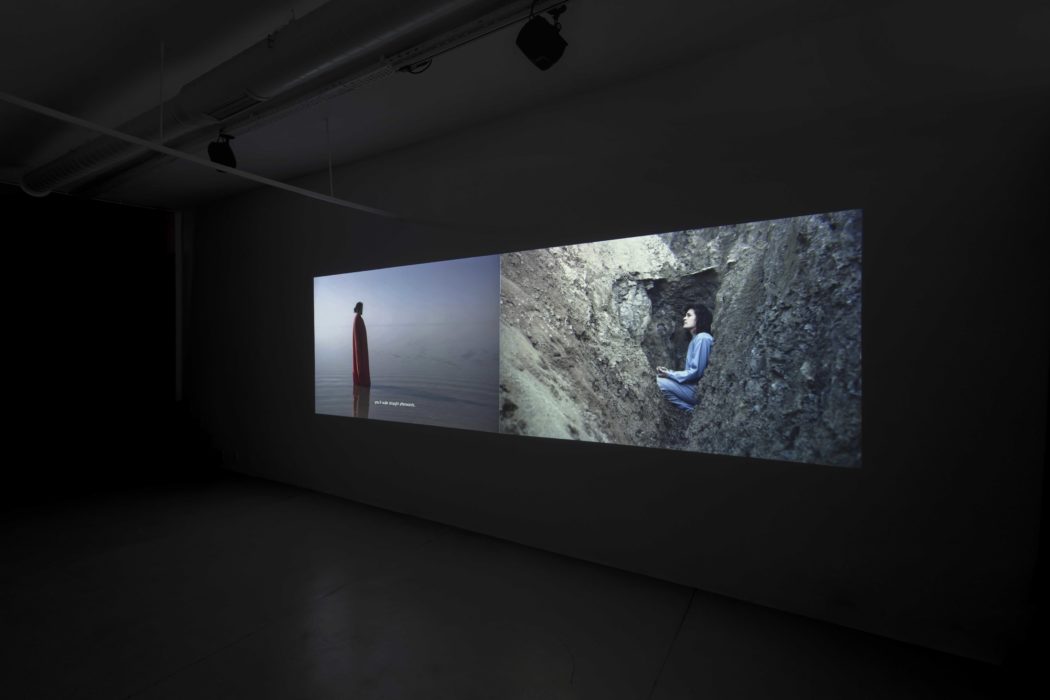 PreviousPrevious post: Side job : A Preoccupation ⎜2019
NextNext post:Everyone and No One ⎮2020