The bumper car is a real life simulator, which is generating act of the crash. Bumper cars invented for fun, actually this entertainment tool prepare the new generations to the modern future. There is no difference between real car accident and bumper car, real impact is getting used to having it. “The car crash is a fertilizing rather than destructive event.” Sustainable modernity and capitalism need crashes in the society. The crash can be political or sociological which creates different possible strategies for the future. In this sense war can be simulation of the state’s politics. In order to produce new goods or ideas old ones should have crashed. That’s why maybe bumper car has no brake, once you get in you should accelerate and hit.

In the video, artist has a POV camera while he is driving the bumper car. He is constantly bumping the car without any damage naturally. He is turning around with the bumper car on the conductive floor and performing the infinite annihilation.

*Project supported by the SAHA Foundation 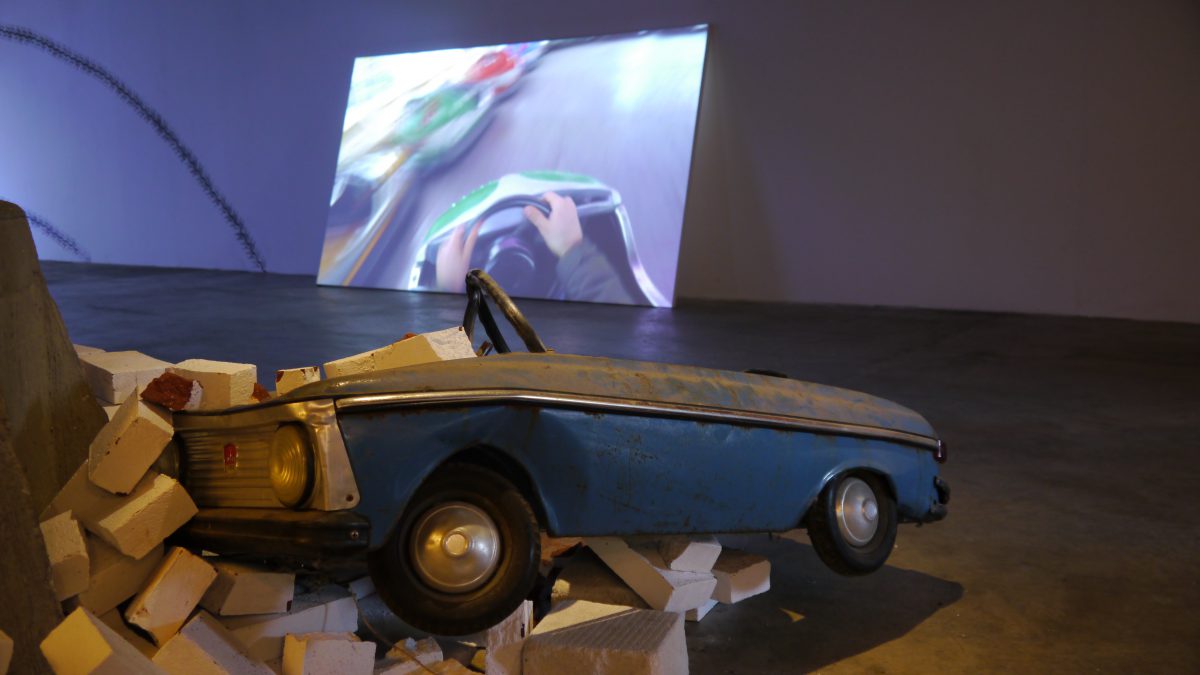 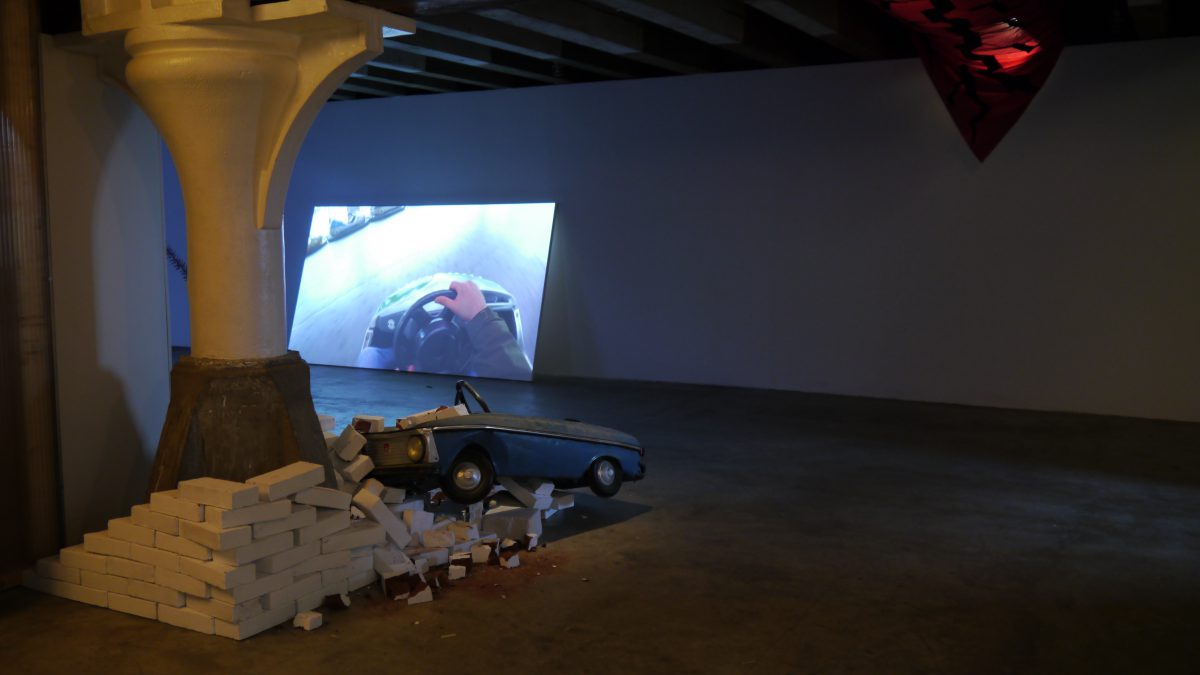 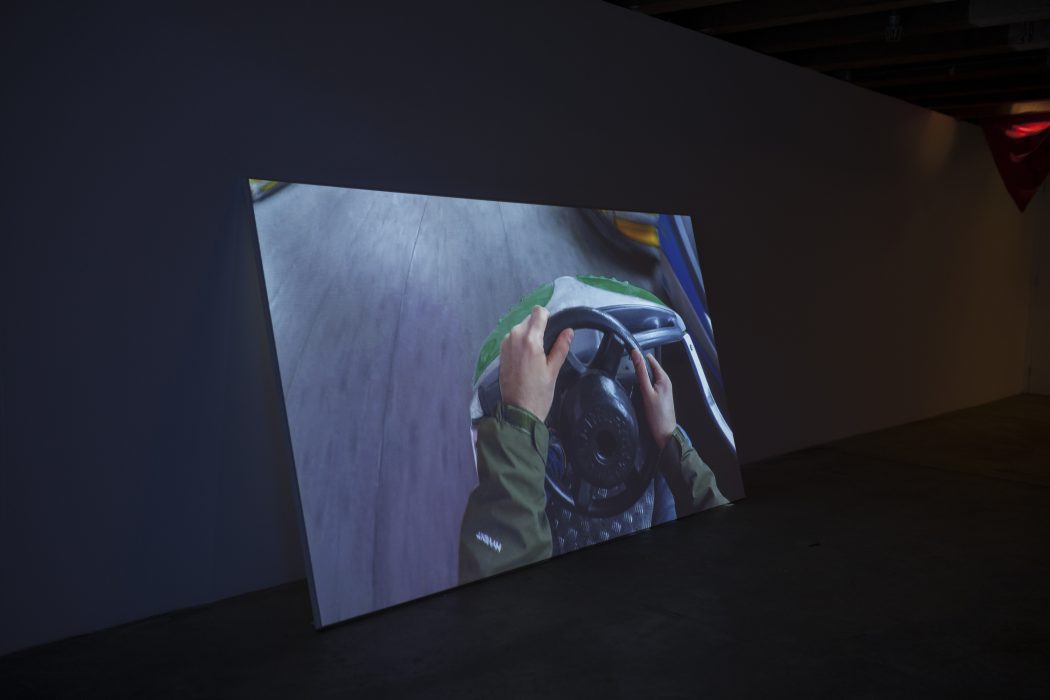 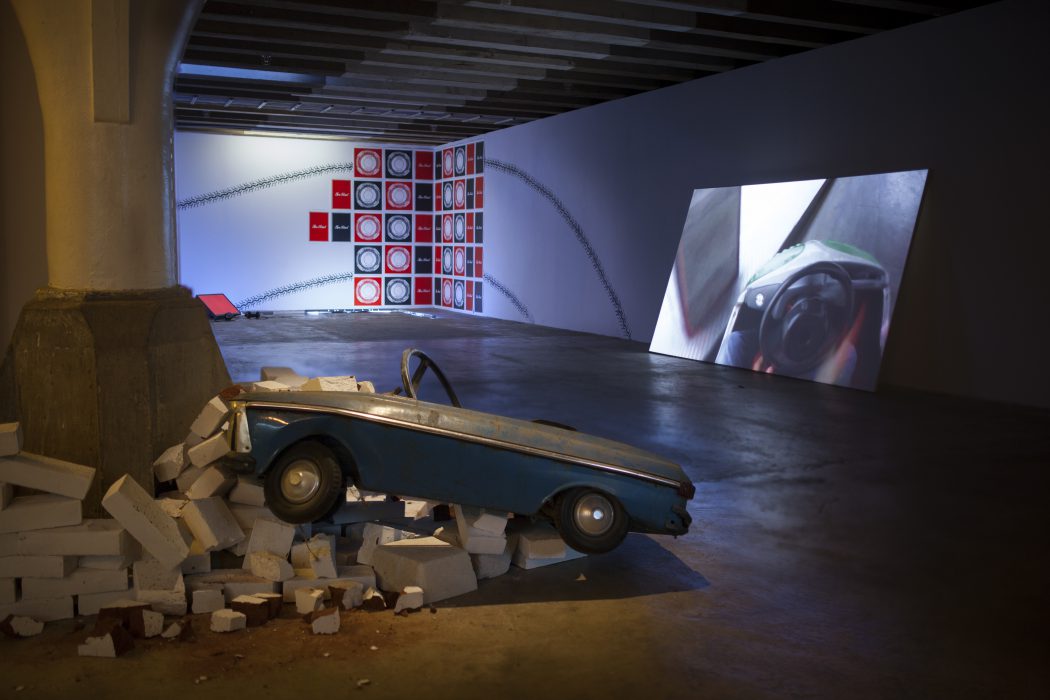 PreviousPrevious post: The death of the author is the birth of the reader ｜2017
NextNext post:Trumbauer Family Collection ｜2017