Five Channel Video Installation -Full HD- Various Durations -Used Car Tires
Those modified motorcycles, have been riding illegally and making noise by removing the mufflers on their motorcycles. So the more noise produced, the more anger expressed by the gangs.
By this way, gangs showed their disaffection to the society they live in. The gang “bōsōzoku” (reckless tribe) appeared firstly in 1950’s when it stroke fear into the society and it started to be known as “yakuza” (the mafia).
Those gangs’ members, which lead power with violence, execute fear on people and conserve its power in a hierarchical structure, which mostly belonged to lower socio-economic classes.
In the videos, the interviews and images of “kyusha-kai” (vintage tribe), which is another motorcycle gang may be found. From the outside, these gangs sensed as “bōsōzoku”,
which are in fact acting in a much more legal outline, under the image of “bōsōzoku”. These gang’s members, socialize and show themselves as powerful as “bōsōzoku” members, who ride their motorcycles loudly in the streets.
By imitating “bōsōzoku”, these gangs are trying to survive and ghting against the system and show their stuck in condition between defying and obedience. 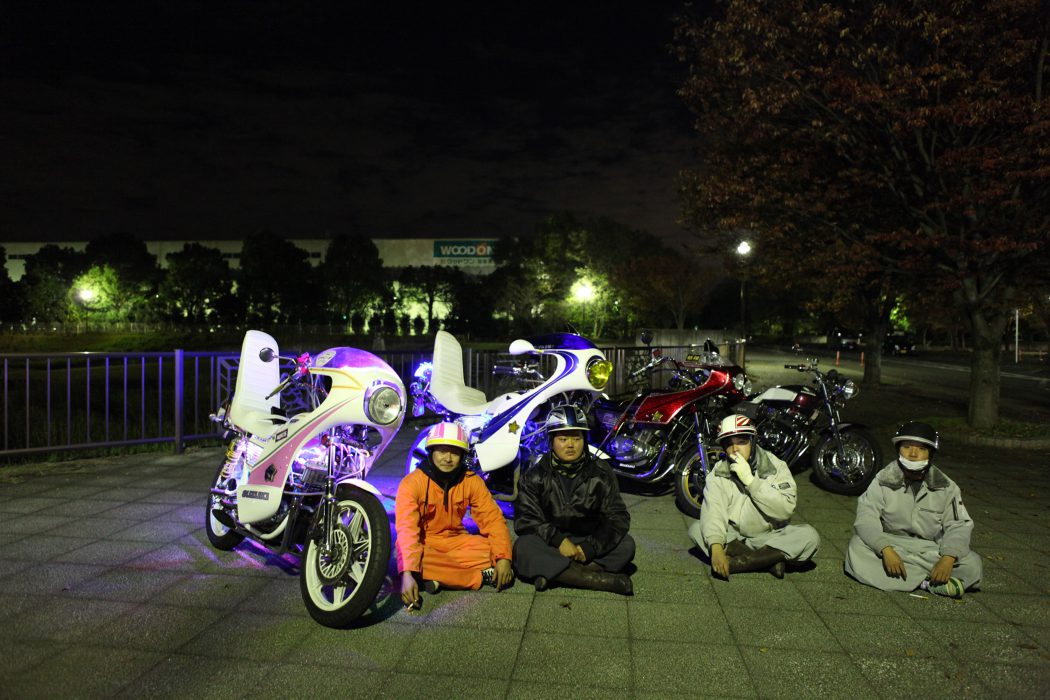 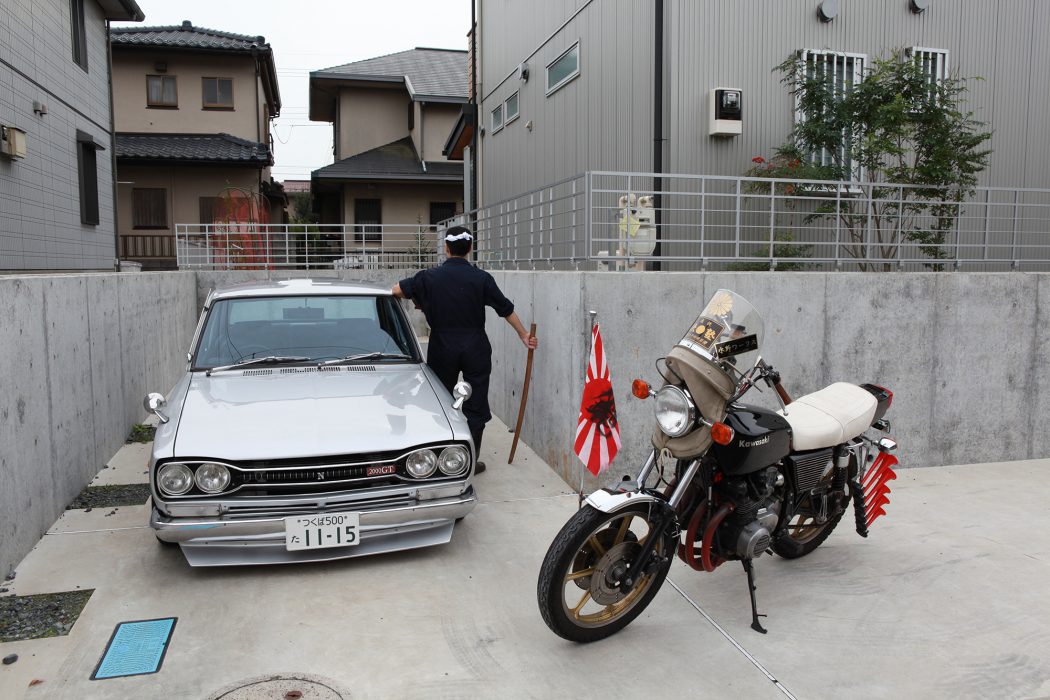 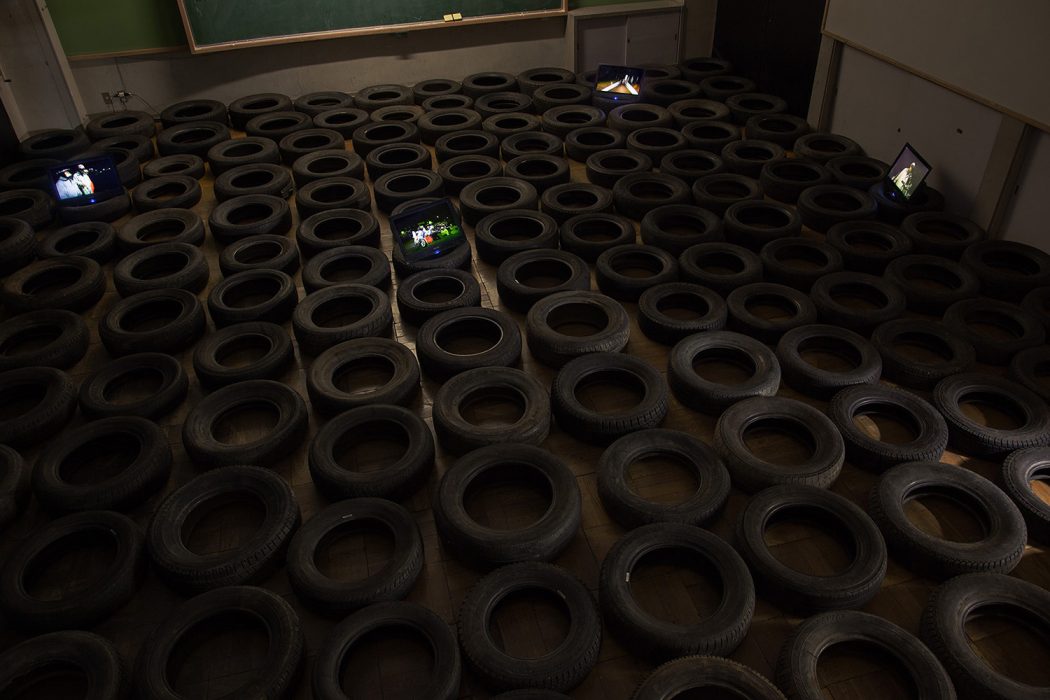